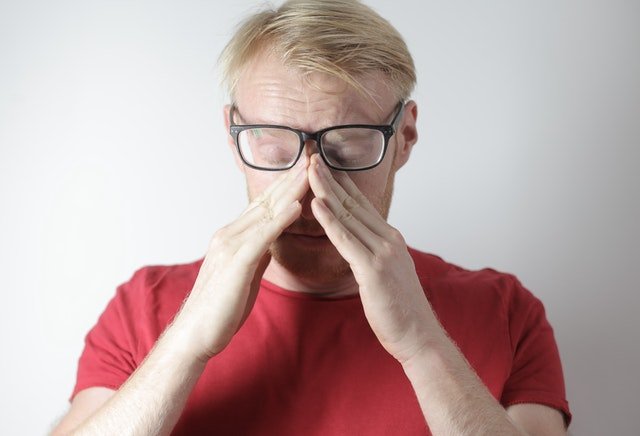 Imagine the scene, it’s my second ever board meeting and someone says with a totally straight face – I think there are too many TLAs in that report.

He was right, there were too many TLAs*, but with classic unself-awareness (is that a word?) he’d missed the point that he’d also slipped into the murky world of TLAs.

As a writer who is often working on technical or finance subjects, TLAs are the bane of my life, but in some cases I have to use them.

Of course, TLA’s don’t need to be three letters IMHO2, in fact, they can be any number of letters but sometimes they can be really confusing and not helpful at all.

Why do people use TLAs?

So why do we use them?

Well there are a number of reasons.

The most obvious is to shorten a phrase when speaking or to make typing quicker.
They are very useful for text messages although in general people tend to use txt spk most of the time.

But there are a couple of other reasons why people use them.

The first is a defence mechanism. When they are feeling under attack or that they don’t have the requisite knowledge then it is a safe haven.

In most cases IMO, this is down to imposter syndrome and lack of confidence. It’s true to say that people can use them as a way of showing off a bit, which is fine in moderation.

My own industry is riddled with TLRs like TLDR (Too Long Didn’t Read), SEO (Search Engine Optimisation) and SERPs ( Search Engine Results Pages).

I often think these are a way of creating a mystique around what we do and if people really understood what some of these professionals did then the price would go down!

But sometimes people can use TLAs like a big stick. I once worked at a company where one of the executives wasn’t the sort of guy you’d want to have a drink with.

In fact he was a misogynist bully.

He used TLAs as a weapon, dropping in obscure acronyms to intimidate people who he thought were below him and laughing at them when they asked what he meant. Usually the women.

Oddly, the organisation was owned by a woman, and the majority of senior managers were women but no one called him out on his behaviour (he did a lot of other stuff besides) and which I don’t think would be tolerated today.

I’ve also seen this and a version of it in academia where very senior doctors, professors and lecturers would sit in the bar and play a game of TLA scrabble to try to assert their authority.

It was a bit like watching a bunch of silverback gorillas throwing feces at each other.

And that’s the problem with weaponising TLAs; they make you feel like you’re powerful at the time but you still end up looking stupid and covered in brown stuff afterwards.

When TLAs are good

There are some places where an acronym is perfectly acceptable or indeed helpful.

I’m not a TLA nazi after all!

It’s perfectly acceptable to use the standard signifier for a currency for example. So Great Britain Pound becomes GBP.

This is helpful because not all keyboards have all the symbols for all the currencies (obvs) and using the TLA is in fact better.

You may be able to work out that AMS is Amsterdam but how many would know what FNC stood for3?

For technical subjects, TLAs are really good for shortening phrases that would otherwise make the text less understandable – but when you use them you should always make sure that you write out the phrase the first time you use it and then put the TLA in brackets afterwards = Not For Profit (NFP).

And of course brand recognition is awesome for some TLAs. Think NHS, RSPCA or RNLI.

But in general, I’m with the Campaign for Plain English on this. Text should be easy to read and understandable and sometimes TLAs don’t help at all.

When TLA’s are bad

OK so I am going to admit that sometimes a handy TLA really helps.

But a lot of the time Three Letter Acronyms are simply the effect of someone being lazy, mischievous or downright rude!

Remember also that TLAs may be well known within your industry or even at a company level, but outside users can find that they haven’t got an idea what you are talking about.

I once worked in an organisation where I was promised PIN4 so that I could start off a project. I spent the next few days wondering where I would be entering my PIN until the answer arrived in the internal mail.

And TLAs may be perfectly understandable to an English speaker, but confusing for people who have English as a second language.

So what can you do about it?

Well the first thing you can do is to become an island of plain English in your organisation.

Reject confusing jargon and the overuse of TLAs. Ask yourself if your text is really helped or hindered by the use of acronyms for the ordinary user.

As I got more senior in my career, I began to ask stupid questions. So whenever someone used a TLA I would ask them what it stood for.

More than once I have been in a meeting where no one knew what a TLA stood for when they had been throwing it about for years!

So call it out.

Reject documents that don’t explain TLA’s and refuse to use them yourself.

Ask people what they mean.

Declare TLA freedom day and fine people for using them, giving the money to your favourite charity.

I know we’re not going to get rid of TLAs altogether, after all, they are useful, but we can at least stop overusing them IMHO!

2= In My Humble Opinion

Get new articles as soon as they are published